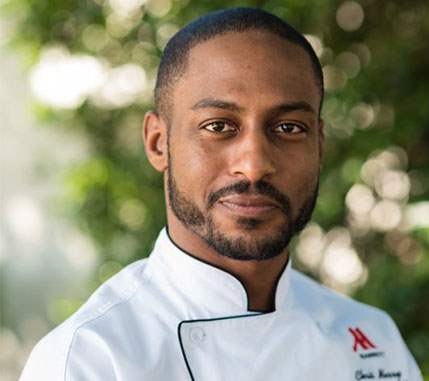 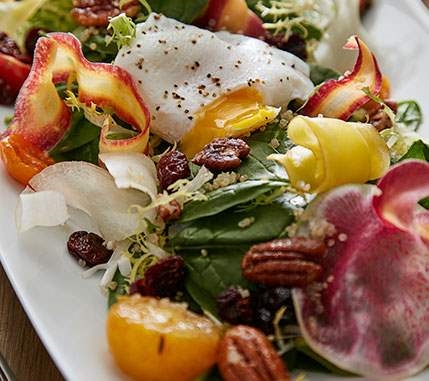 Upon his arrival at Cooper's Mill, Executive Chef Chris Murry crafted a menu as fresh as it is sustainable. The best meats, produce and seafood are sourced from farms and purveyors within 100 miles. With always enticing dishes, Chef Chris's handpicked menu embodies our restaurant's motto: "Eat Local. Eat Well." Chef Chris held his first position for Marriott working in various culinary roles at the JW Marriott and Tysons Corner Marriott, before moving to a Management position as a Sous Chef at Bethesda North Marriott in 2012. Chef Chris was quickly promoted to the properties Executive Sous Chef until taking the position of Executive Chef at Tysons Corner Marriott in 2016. 3 Years later Chef Chris has rightfully earned his current place as Executive Chef at Cooper's Mill. When Chris is not working, you can catch him cheering on his favorite teams, the Redskins and Wizards. He loves spending time with his two boys outdoors at the pool, zoo, hiking and playing sports. To stay sharp on his culinary skills, he is often found visiting restaurants and finding new culinary experiences or reading culinary literature 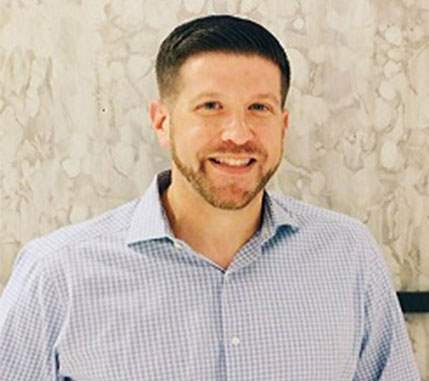 Phil Lendenbaum recently joined our team at Cooper's Mill to continue building on our rich traditions. Having begun his journey at City Perch Kitchen & Bar, Phil demonstrated his leaderships skills and improved operational efficiencies as the restaurant's assistant restaurant manager.


After being promoted to general manager of the eatery, Phil implemented a new training process for his team along with creating other systems that put more of a focus on customer service. He was named interim general manager of both City Perch Kitchen & Bar and the adjacent iPic movie theater after increasing the restaurant's sales and profitability.